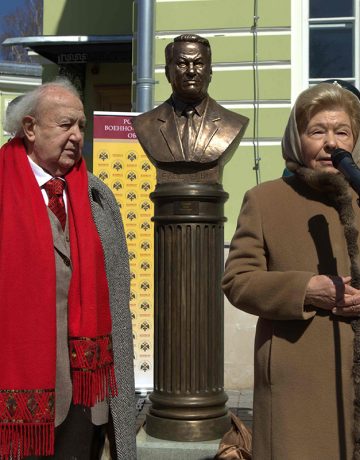 Zurab Tsereteli’s bust of Boris Yeltsin has joined the “Alley of Rulers” during the official ceremony attended by the former president’s family and officials.